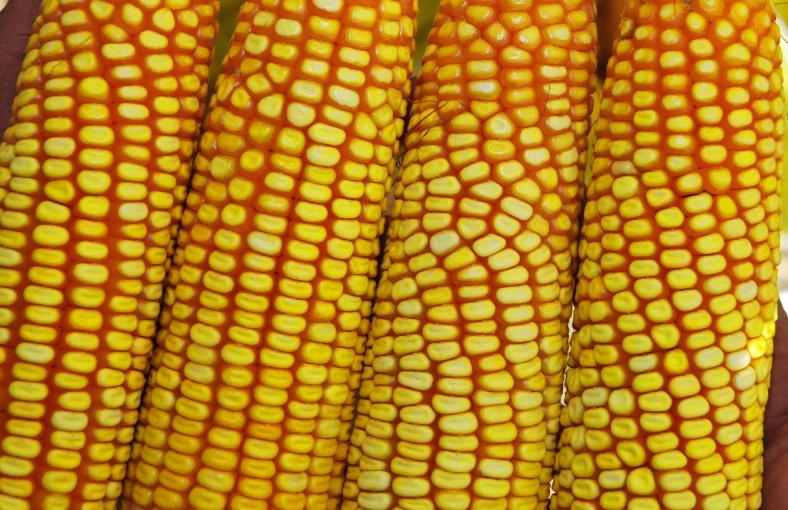 In 1957, Zvi Griliches published a seminal article in innovation economics (“Hybrid Corn: An Exploration in the Economics of Technological Change“), which is based on his PhD thesis. It is safe to say that this piece stands at the beginning of innovation developing into an independent subfield of economics. Besides that, Griliches was also a pioneer in modern style econometric work. In this paper you can clearly see why. It’s a marvellous combination of policy relevant work–he collected a novel data set on US corn production of the time–and advancement in economic theory.

Recall your first undergraduate microeconomics course and you’ll get a good impression of state-of-the-art of economics in the 1950s. In all brevity, the theory of the firm goes like this: Given a production technology firms maximize their net profits. This results in a firm’s supply function that can be aggregated across firms. Equated with the market demand function, this gives you the market clearing price of a commodity in an economy.

Okay, you have to start somewhere. I’ll give you that. But where does this production function–which describes the most efficient relationship between a vector of input factors and the resulting output–actually come from? And how does it change over time, i.e., how does technical change work?

Looking at the adoption rates of hybrid corn (a technology which began to diffuse in the 1930s), Griliches provides a classical case study of the pace of and the economic conditions that influence technology adoption. In the Figure you can see the data Griliches used. It took considerable time until US farmers started to grow hybrid corn on their fields. You can also eyeball a clear correlation of adoption speed and geography. A subsequent formal analysis confirms this observation and explains it by economic factors that vary across regions.

The econometrics is interesting in its own right, although you probably wouldn’t tackle the problem in the same way today. Griliches recognizes the s-shaped trend of adoption and consequently fits it with the help of a logistic function. This allows him to reduce a complex phenomenon (of technology adoption) to three parameters of a mathematical functions. After all, reducing complexity is the goal of all sciences and Griliches demonstrates this craft skillfully.

Nowadays, people would probably find this approach to be too ad hoc. Interestingly though, in a later article, Mansfield (1961) provides a behavioral explanation for the choice of the logistic function to model technology diffusion. In his setup, new ideas spread by “word-of-mouth” transmission. Farmers should take up a superior production technology once they hear about it from somebody else. Since these encounters are random adoption rates are quite slow at the beginning of the process, when the probability to meet another adopter is still low. With the time the process accelerates until, eventually, only few non-adopters remain. At this point, adoption rates begin to slow down again. If you integrate this process over time you exactly arrive at the logistic function that Griliches employed intuitively in his analysis.