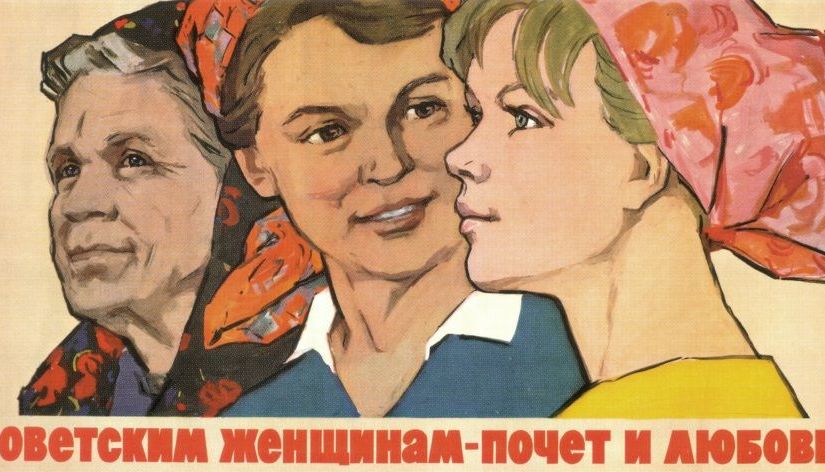 This is an interesting paper (here is an ungated version) by Elizabeth Brainerd in the new issue of the Review of Economics and Statistics. Abstract:

How does a shock to sex ratios affect marriage markets and fertility? I use the drastic change in sex ratios caused by World War II to identify the effects of unbalanced sex ratios on Russian women. Using unique archival data, the results indicate that male scarcity led to lower rates of marriage and fertility, higher nonmarital births, and reduced bargaining power within marriage for women most affected by war deaths. The impact of sex ratio imbalance on marriage and family persisted for years after the war’s end and was likely magnified by policies that promoted nonmarital births and discouraged divorce.

Other countries had similar wartime experiences to those of Russia. But what is unique about the Soviet  context is the scale of casualties during WWII. There was an estimated number of “26 to 27 million, or roughly 13.5% of the prewar population”, victims. “The sex ratio fell dramatically for individuals born in the 1920s and reached a low of 0.60 for women born in 1924″. And this “relative scarcity of men continued to profoundly affect women’s lives: women were less  likely to marry, more likely to give birth out of wedlock, and more likely to be divorced in  the birth cohorts and regions facing the greatest shortages of men” (all quotes from the paper).

As the abstract states, the effect of male shortage was likely enhanced by subsequent Soviet family policies (p. 3):

Alarmed at the devastating population losses suffered by the country and the  declining birth rate, the Soviet government implemented the strongly pronatalist  Family Code in 1944. This legislation imposed a tax on single people and married couples with fewer than three children and expanded the child benefit program to  provide a monthly payment for all children born out of wedlock (Heer, 1977). Far from discouraging nonmarital births, the 1944 law absolved fathers of any financial or legal responsibility for children fathered outside marriage; unmarried mothers were prohibited from naming the father on the birth certificate or claiming financial support for their children. The 1944 Family Code also made the procedure for divorce  so expensive and complicated that it has been described as effectively a ‘‘prohibition on divorce’’ (Avdeev & Monnier, 2000). The high cost of divorce combined with nearly costless nonmarital sexual relations significantly increased the cost of registered  marriage relative to bachelorhood for men.

The author concludes that, although the Soviet experience was certainly unique, the results on the effect of an extremely unbalanced sex ratio on marriage and fertility are informative also for other contexts. Similar things (albeit to a lesser extent) could have been going on in other post-war societies in Europe. And there is some empirical evidence to support this hypothesis (see here and here).