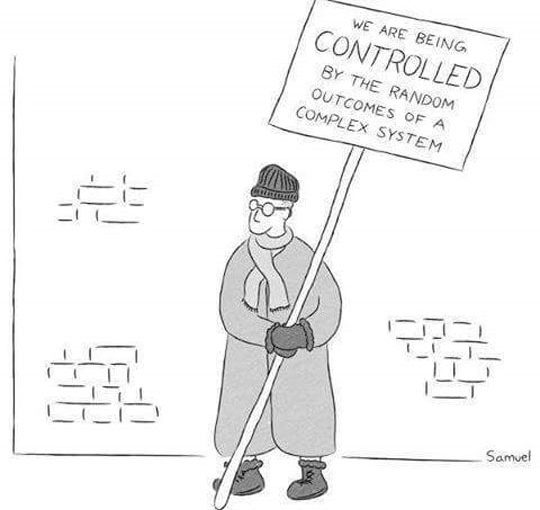 Jean-Claude Trichet was visiting ZEW this week and talked about governance in the euro area and the reasons for the sovereign debt crisis. Most of his points we’re not very new to his audience. I guess that’s a good thing and means that by now we have a large consensus about what went wrong.

One thing particularly caught my attention though. Asked about the increasing skepticism towards the Euro and the European Union in general he expressed his deep concerns. Especially in the light of the recent regional elections in France. Currently, there is a strong tendency towards extreme political positions in almost all European countries. And particularly in northern Europe the direction is clearly to the right.

Trichet pointed to some recent numbers from the Eurobarometer–a public opinion survey which the European Commission publishes biannually. The questionnaire asks European citizens about their values and opinions on all sorts of topics. Very important are questions about the trust in institutions and general expectations about the future. You find a noteworthy pattern in these answers.

Have a look at Figure 1. Trust in the European institutions is unfortunately at very low levels. A negative index means that more people tend not to trust the institutions compared to the amount of people that have trust. And unsurprisingly, the index decreased considerably during the euro crisis. But what’s striking is that trust in the national institutions is much lower still.

Apparently, it’s not a creeping form of nationalism that is going on here. The EU is a bureaucratic monster which is controlled by the big banks to exert their will on the free European nations. If that is your opinion you maybe don’t trust your national government either, because they are obviously part of this whole conspiracy. But at least you should have some trust in your parliament, right? After all, the parliamentarians are your people and at least some of them should fight for what is good and just.

Things are even more apparent in Figure 2. People were asked about their assessment on how things are going in general. And it seems that things are foremost going wrong at home. Negative sentiment is particularly widespread in France (64%) and Spain (58%). Interestingly, with the election of Tsipras positive opinions gained ground in Greece. 26% of Greeks see things going in the right direction, which is a plus of 16 percentage points since autumn 2014.

Anti-European movements are getting stronger everywhere in Europe these days. Every member state experiences some form of increased populism and extremism. Even Germany, where things are going well economically. But it seems that these people don’t have the vision to seek their salvation within their national borders either. Trust in the capacity of national institutions to improve things is even lower than at the European level.

Sometimes I have the feeling that people who are receptive to the message of extreme parties are more generally at unease with a world that is getting more and more complex. Personal circumstances are changing faster and faster these days. Working conditions are different than they have been and people are forced to keep up with the pace at which jobs and industries appear and disappear. Not everybody, unfortunately, sees a challenge in this.

It’s not that these people and their spokesmen have a clear vision of how things should be improved. Things are going wrong everywhere, both in Europe as well as nationally. Everything needs to be changed radically otherwise there is no chance to replace the rotten system. And everybody who disagrees is already brainwashed by the gleichgeschaltet  mass media. People arguing like that don’t want to accept that the world is changing and ever was. They don’t see the opportunities that this change can bring but want to preserve their figment of the good ol’ days. Of course, challenges also bear risks and there are pressing questions of our time. But extreme parties are not the ones offering constructive answers to them.